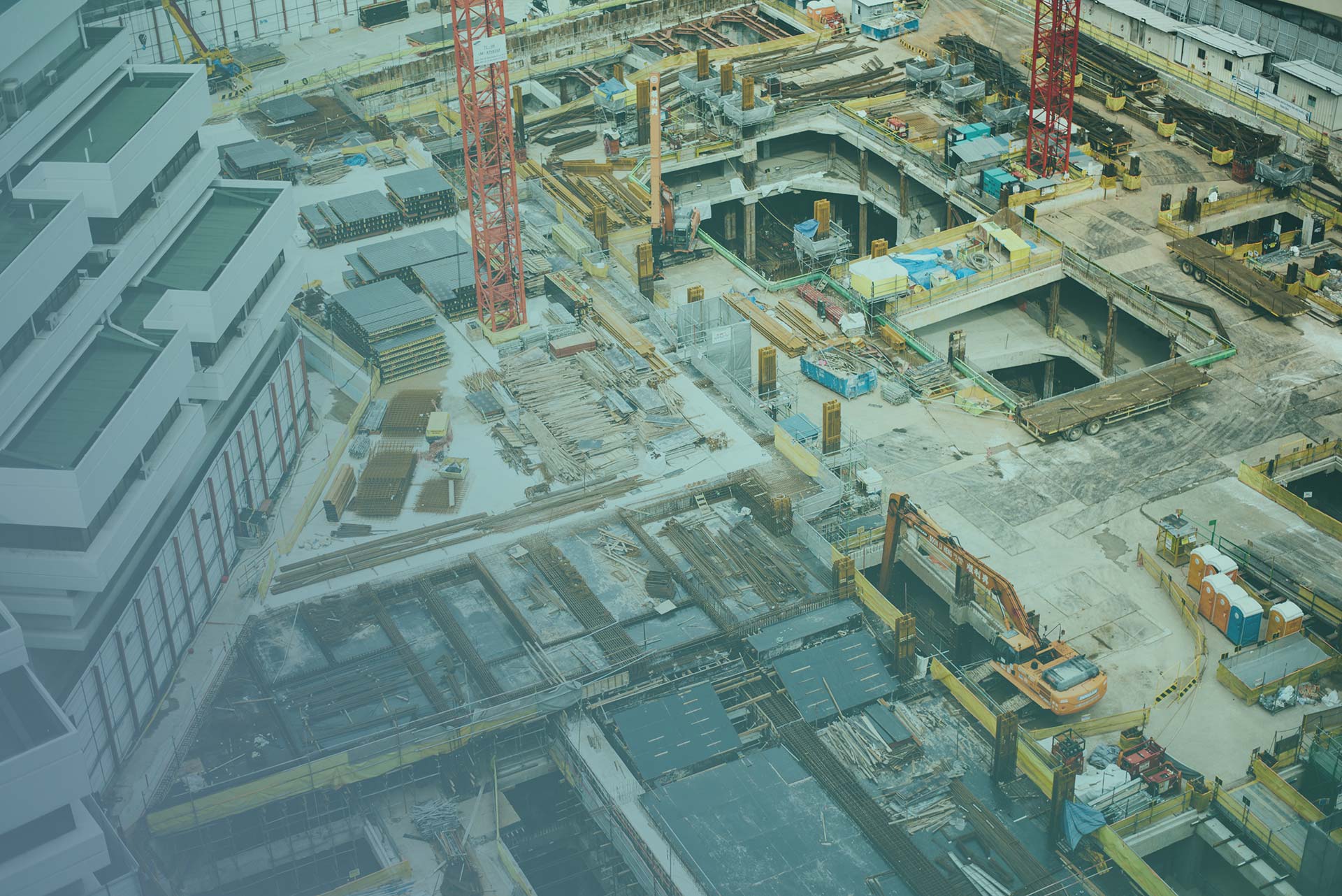 There is a relatively new application for wood in construction that promises so many advantages from so many angles that it needs more publicity – hence this article, which is a report of the 10-23-18 webcast, “Wood, The Building Material For the Future?” It was sponsored by the Environmental and Energy Study Institute (EESI) in Washington, DC. The speakers included Melissa Jenkins of the USDA Forest Service, Craig Rawlings of Forest Business Network, Susan Jones of atelierjones, LLC (Architect, owner and founder), and Jeff Morrow of Lendlease, a contractor.

This application is known as mass timber. Mass timber is a category of framing styles typically characterized by the use of large laminated posts and beams and large cross-laminated panels, ie plywood on steroids. A typical cross-laminated panel used in floor, wall and roof systems is 8 feet wide by up to 40 feet in length. In other words, all the load bearing structural components are wood, even in tall buildings.

First of all, these products can use small diameter trees, which is useful where thinning is recommended—and there often are no local markets for such. Many of our forest stands are overstocked, sometimes as a partial result of excellent wildfire suppression. Removal of this wood can reduce the fuel per acre and therefore chances of large and damaging wild fires.

This industry is already providing jobs, even in its infancy. And it is offering a smaller carbon footprint. With increasing percentages of wood used in any building, the building itself is a larger carbon sink. And the material is renewable.

Mass timber was developed about 25 years ago in Europe and has a thriving market today. In the U.S. it has been around since 2015. Currently (2018) there are five active manufacturers of mass timber in different locations in the U.S. Five additional have recently been announced. There were none in 2010. Several states currently have mass timber construction projects finished, under construction or planned. There is an 8 story building in Oregon called “Carbon 12”. Due to current building codes, buildings are limited to 5 stories in many states. The superior results of blast testing mass timber buildings has interested our military which now has 4 story military housing in Redstone Arsenal (AL) and Fort Drum (NY), which was completed during a very cold and snowy winter. Concrete would not like that.

Other advantages of mass timber are the natural insulative properties of wood, the natural beauty of wood and the superior performance of mass timber in fire and blast tests. The beauty would typically show in the interiors - the exterior would typically have a weather resistant covering. And wood has less embodied energy (amount of energy used to create and deliver the product) than any other commonly used building material.

The USDA Forest Service is partnering with a variety of organizations and companies to help support the mass timber market in the U.S. They are involved in technology transfer, education, communication and materials testing. The Forest Service has Wood Innovations Grants that help support this sector. One of their major partners is Woodworks, an outfit that provides free project assistance and education about building with wood.

There is no question that mass timber will soon be a bigger player in the world of forest resources and building systems.