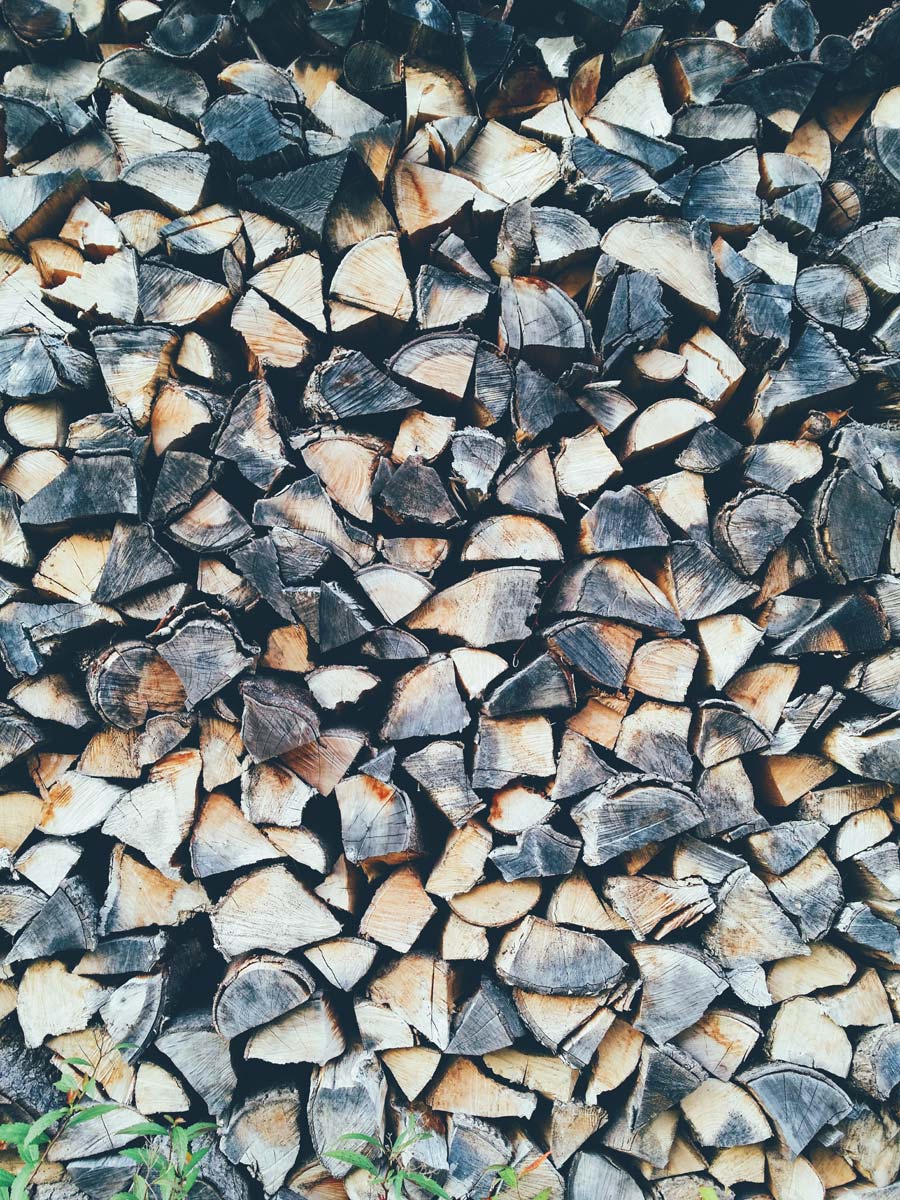 If you drive down US 22 E at Williamsport, you will come across a roadside PA historical marker commemorating Williamsport for its rich heritage in the lumber industry. The sign states, “Williamsport - Laid out 1795 by Michael Ross. Incorporated as a borough 1806, as a city 1866. At one time a leading lumber center of the nation. Trade and travel for over a century”. 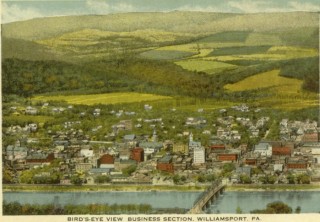 The original postcard was first published prior to January 1, 1923 in the United States.

Williamsport, strategically developed beside the Susquehanna River, had an advantage for lumber storage and transportation. The 1834 West Branch Canal connected Williamsport and its surrounding forests to all of PA. After this huge development, the lumber industry began to grow rapidly. Thousands upon thousands of logs have floated down the Susquehanna to other sawmills to be manufactured into furniture, pre-made homes, boxes and more. It has been recorded that the 450-acre system created to store logs on the river (the Susquehanna Boom) could hold nearly one million logs. 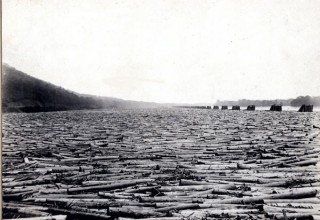 Though the later development of the railroad brought the river’s work to a halt, Williamsport and the state of Pennsylvania honors its heritage with various tributes. Along with the US 22 historical marker, the Susquehanna Riverwalk and Timber Trail recognizes the area for its achievements. The trail is a 4 mile stretch of walking and biking trail that loops around the levee system and a portion of the trail passes right through Williamsport. Informational signs, sculptures, and other art line the path and tell the story of the area’s history in the lumber industry. One of the most stunning sculptures on the path is the bronze wood hick by a local artist (Pam Madai Barner, from Muncy). 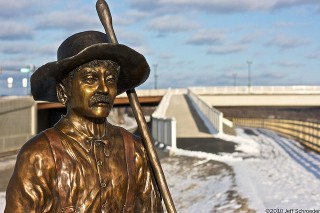 Most recently, the Lycoming County Visitors Center is proudly displaying a showcase that was built by young individuals who plan to make a career in the Lumber Industry. The new case is filled with industry memorabilia including a miniature bronze wood hick statue. 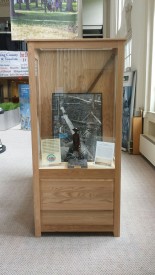 When the lumber industry was thriving in the 19th century, Williamsport was known as the Lumber Capital of the World and there are many organizations and ways that PA is preserving and recognizing this title. KWPA strives to support these endeavors and continue to take steps in protecting and growing the lumber industry.

The following resources were referenced in this article: